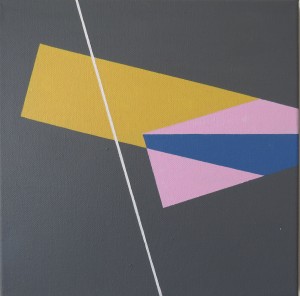 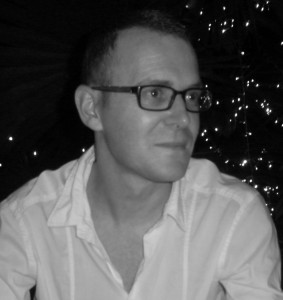 Gilles Drouin is a french artist who works in Paris.

He was focusing on lyrical abstraction. Since 2011, he has been more interested in geometric abstraction.

The quadrilateral became, little by little, a main feature of his work. The square is the geometric representation of the algebraïc square, i.e. the multiplication of an element by itself. Gilles Drouin makes this operatic principle his own, and reproduces – consciously or unconsciously- this operation while regularly modifying its representation. The square is sometimes used with a grid, or with a system of shape superpositions. More recently, he is using a mixture of bi- and tri-dimensional shapes, or shape rotations. This operation is, to the viewer, suggestive of movement.